Click the button below to check our availability or to make a booking.

If your piano isn't sounding how it should, give us a call! 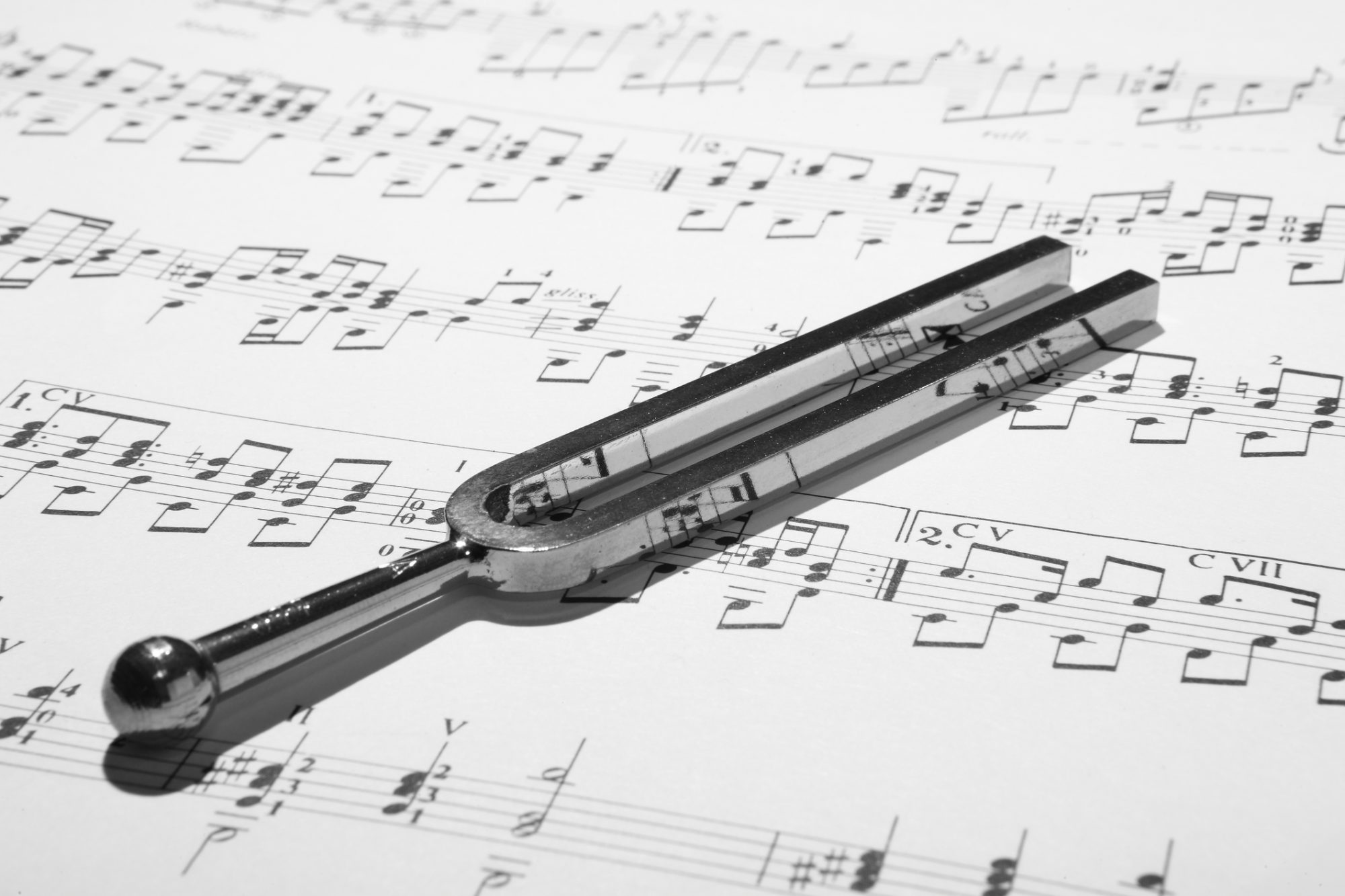 Most of our local tuning is done by Chris Welch although other tuners may also be called on. He has been tuning since he established AC Welch Pianos in 1981 which later became Piano-s when the website www.piano-s.com was formed in 2003.

We tune upright and grand pianos dating from 1880, although modern pianos since 1970 have materials that are kiln dried and far more suited to central heating. I was one of the last generation of shop apprentices who were able to gain their experience in workshops handling as many as 12 to 15 pianos a week for secondhand retail. I also spent one year gaining experience around Paris in one of the top stores in the centre called Pianos Daude.
Back in England I have tuned for many pop stars for shows, and some personally, and for many leading conductors, concert pianists, orchestras and festivals.

I can advise on all 20th century pianos and makes, and the requirement to replace old parts or simply upgrade to a better piano. 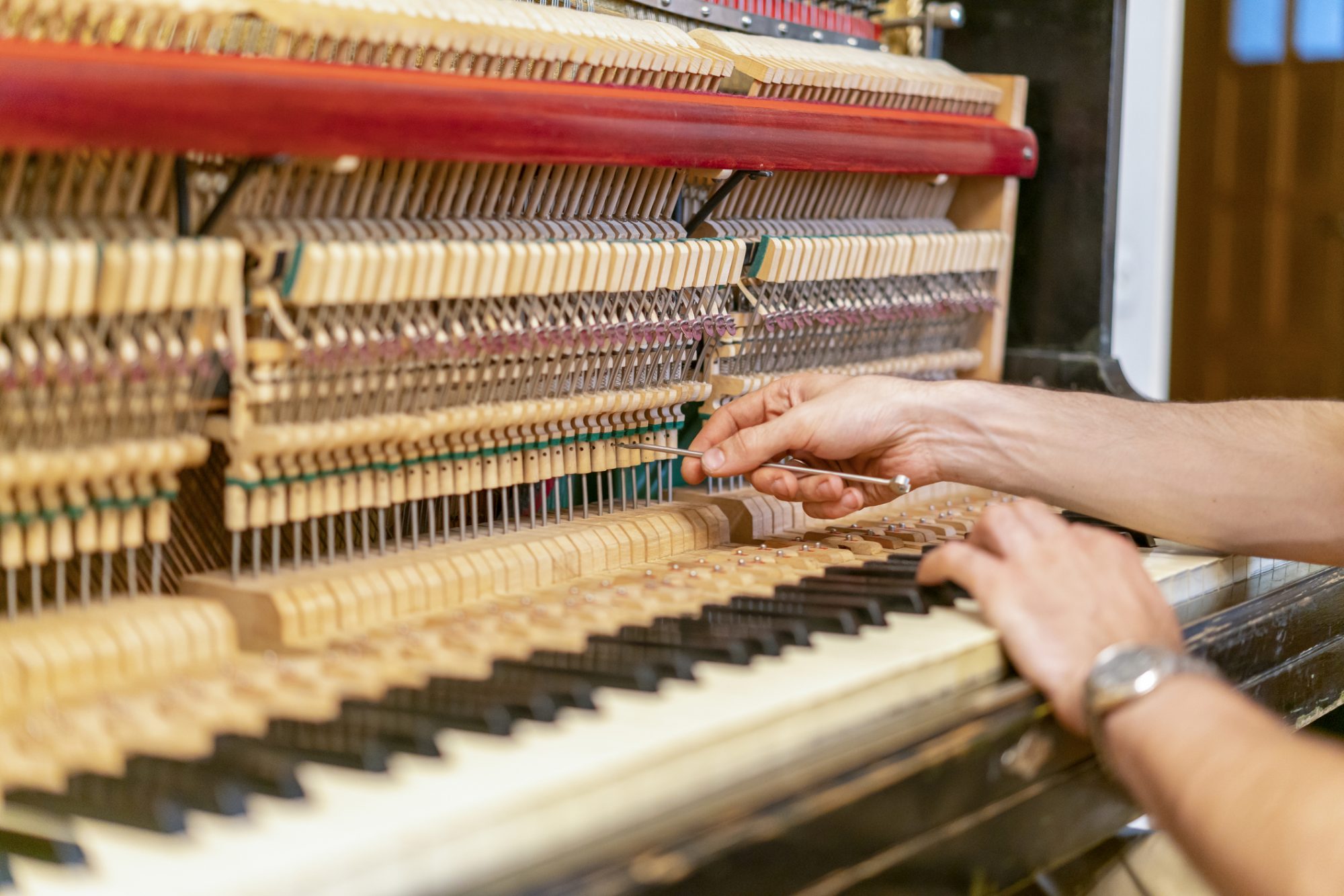 Get in Touch or Make a Booking